Omid Derakhshan is simply a continuation of his family’s legacy. Everyone in his family is a devoted to their family and business. At the young age of seven years old, Omid was exposed to the business world by his father. As one of the biggest real estate developers in his community, Omid’s father rose in the ranks because of his willingness to help his community achieve its goals. His work ethic allowed him to gain admission into Georgia Tech where he graduated with a Civil Engineering degree, with the dream of building houses and communities. In school, Omid proved to be a remarkable student who graduated with the highest honors from Georgia Tech and could still dominate on the soccer fields.

A Man of Knowledge

Omid, nevertheless, owes a great deal to his father and peers who have showed him how to maintain a positive balance in life. By surrounding himself with successful and honest people, Omid’s goals in life are amazing. His father has created a passion of building and developing within Omid. When Omid was still in high school, he became affiliated with a very prestigious family friend who happened to be a real estate broker and attorney. Omid would spend the majority of his youth learning about developments and real estate from one of the most prominent closing attorneys in the state of Georgia. Omid currently holds a real estate broker license in the state of Georgia.

Omid’s attainment of his real estate license, nonetheless, would only be a start to all his achievements. His father, needlesstosay, was proud that his own son could market and sell his properties for him. Yet his father was dissatisfied with the landscaping companies that would provide their services to the homes that he would work so hard to build. Another sector that his father saw flaws in was in the HVAC field and contracting fields. Instead of pondering of all the problems that arose when sub-contracting jobs to other companies, Omid’s family started a construction company and HVAC company that completed jobs with hard-work, professionalism, and honesty. The puzzle was coming together, for Omid’s father was building many subdivisions in the metro-Atlanta area. Omid followed in his father’s path and is currently building upscale houses in the metro-Atlanta area and, buying and remodeling homes for rent.

Omid and his brother, Navid, formed an all-inclusive landscape design and construction company that is one of Atlanta’s top contracting companies. Outdoor Makeover, which is overseen by Navid and Omid, (The Makeover Brothers), has an extremely satisfied clientele that is growing daily and did not rise to success that it has seen today, without the hardwork and dedication that it takes to achieve awards and recognition that it deserves.

Call or Text us for more information! 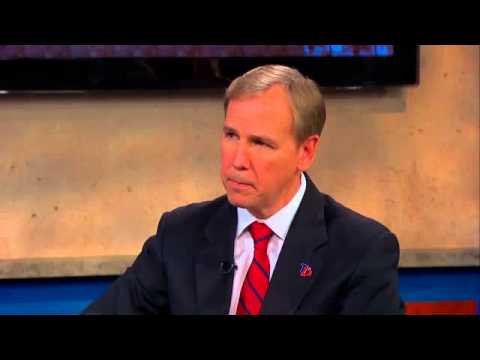